Raising a Teenage Boy – Twisted Thoughts of a Mom

I feel like I am a good mom. Sometimes I like to live in denial, about social media, girls and school. However, as a parent, living in the land of denial only makes the issues bigger later on, so face them now! My recommendation is to learn with your teenager, about dating, sex, drugs, alcohol and all the other twisted crazy things they can get into. 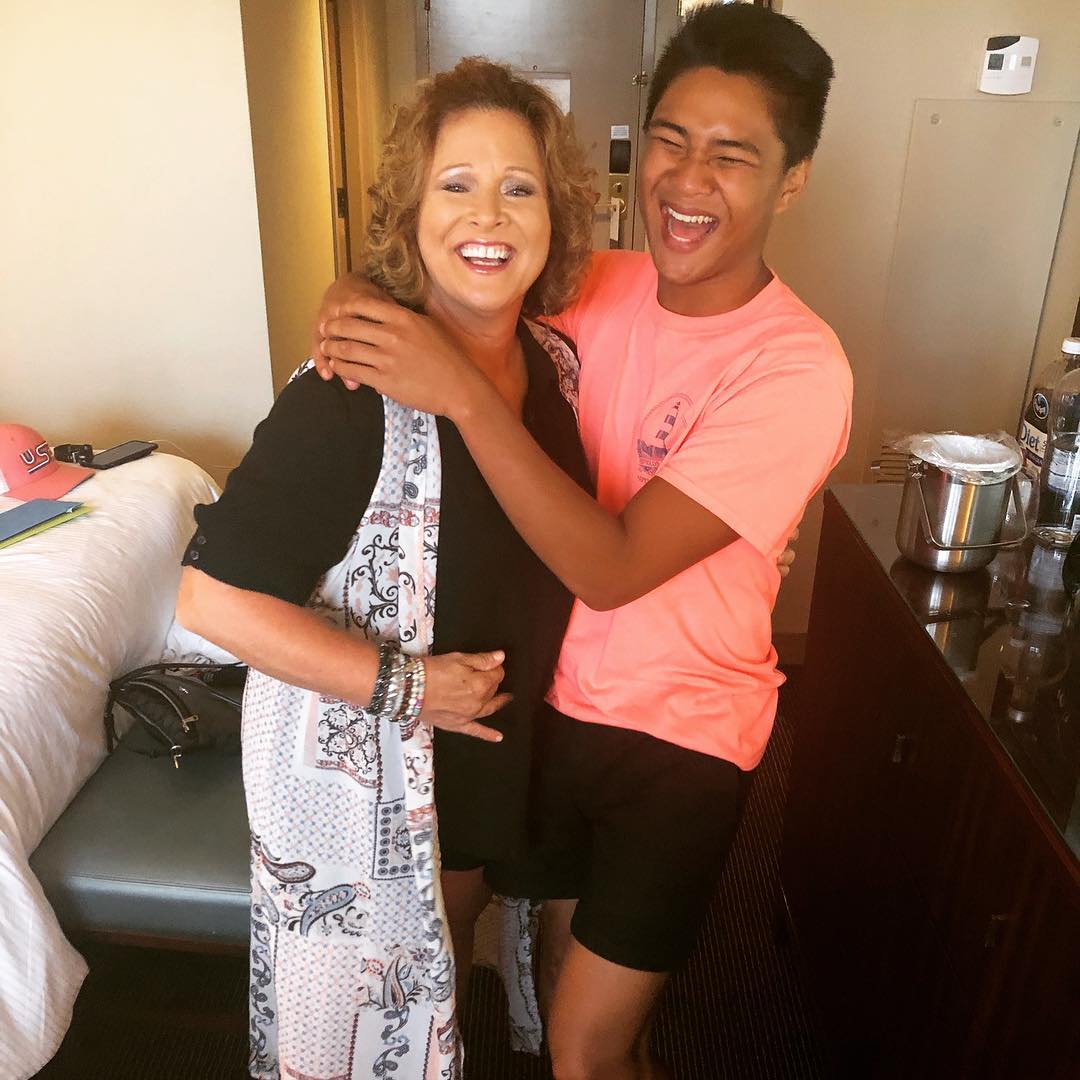 I am not going to lie, it’s hard and sometimes difficult to immerse yourself into this world but so worth it once you do. Our son is a good kid; overall, he plays sports and loves to go to school. But one of our issues is the influences surrounding him. He is a follower versus a leader and that makes it difficult for us. We do discuss it with him and I think he will mature into a leader over time. But we have had to have some serious conversations about pot, vaping and sex. It’s embarrassing for all of us but we want our son to know that no matter what… we are here for him and will do anything to help him. He doesn’t always get it but in the time, I think he will.

But It’s So Hard!

As parents we have to have these conversations and be patient when their behaviors don’t immediately change. For example, our son loves school but he loves it for the socialization not because he wants to learn. He is very smart but academically lazy and it makes me crazy at times. At home I have to stay on him to get work done on time or turn it in on time. I stopped yelling at him (because when I start to yell he starts to shut down) and I started talking to him.

Recently, I have started talking to him like an adult and we discuss the cause and effect of what happens when you don’t turn in your homework on time. I diagnosed this issue as being disorganized. In my profession I am an event planner by trade, so organization is critical in my world. So now I can help him as he goes into 10th grade.

I follow all of his friends on social media. I know some parents don’t but I do because I like to see what they are doing. It does tell you a lot about these kids. When I see an inappropriate post from one of his friends, we will sit down and discuss it with our son. Show him what’s right and/or wrong with this post. Why you ask? Because teenagers only see what is in front of them, they don’t think about the future. But those posts can hurt you later in life if you’re not careful.

As a manager that hires people, I will look at the social media of our interviewees… you would be surprised how many times that will cost the potential candidate an interview or even a job. My point is, teenagers can’t see the future because they are focused on the instant gratification of their cell phones. It’s up to us to educate them on the future to the best of our abilities.

So What Do You Do?

Parenting doesn’t come with a guidebook but neither does being a teenager. These kids are still growing and learning and their brain has not fully developed. If I can tell you one thing I have learned, it’s have patience with your teenager, let them talk and talk and they will tell you everything you want to know. You may have to remind them ten times to do their homework but one day they will remember on their own. Don’t stop or be in denial, show your love through discipline, support, patience and mentoring your teenagers. Raising teenagers is hard but rewarding. Remember, just love them for who they are and guide them the best that you can.

The best tips from other parents… see what they have to say, too. Please share you’re parenting tips; I would love to hear them